PRIMARY pupils are being taught ancient techniques of meditation derived from Buddhism to help them concentrate.

More than 400 pupils have already taken part in the lessons which are also aimed at making them happier, relaxed and emotionally balanced.

Head of the project Michael Bready, from the social enterprise Youth Mindfulness and facilitator of Wake Up Glasgow, said the lessons were particularly relevant in the current climate where youngsters face many distractions.

He said: “Young people are surrounded by technology and the games they play are designed to draw their attention away. There is also an immediacy about social networking sites which does the same thing. 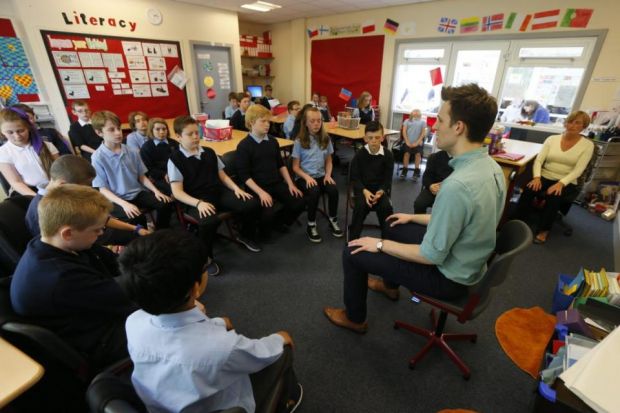 “These lessons are about enabling them to take control of their attention so they can concentrate without constantly being drawn to the next text message.”

Mr Bready also believes the work to make pupils more resilient and more considerate of others will have a knock-on effect on their studies and the way they behave in school.

“Ultimately this is not just about a positive increase in the attention span of pupils – it is about transforming lives and communities.” 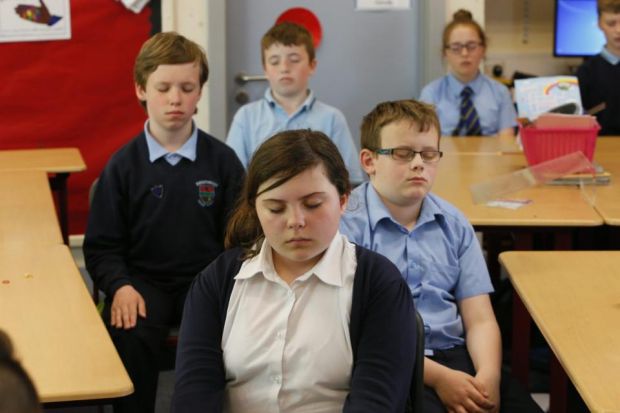 The techniques – known as mindfulness – first teach pupils how to concentrate by focusing on their breathing rather than random thoughts or distractions. They are also taught to make decisions in a controlled and responsible way and not to respond to more immediate emotional impulses.

Pupils also learn about the importance of caring for classmates and how to cultivate kindness and gratitude.

The project has been piloted at two East Renfrewshire primary schools – St Cadoc’s in Newton Mearns and Our Lady of the Missions in Giffnock – and Knightswood Primary in the west end of Glasgow. 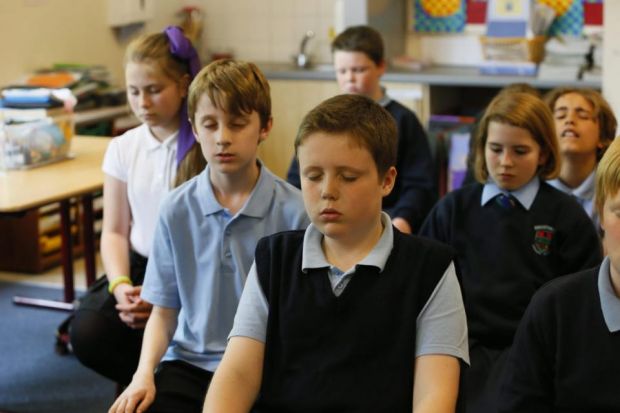 Two more schools – Hillhead Primary in Glasgow and Coylton Primary in South Ayrshire – will begin the 16-lesson course this year with an evaluation by Glasgow University researchers.

She said: “Certain children are now much calmer because they are reflecting on their behaviour and their responses to other children.”

He said: “You can see mindfulness provides them with strategies for self control and positive thinking which can be applied in different circumstances.”

Similar techniques have been taught to students at City of Glasgow College by communication, literature and psychology lecturer Dr Lyndsay Lunan, who also works for Youth Mindfulness. The lessons were introduced to staff two-and-a-half years ago, but were expanded last year and will be rolled out to all students across the college’s five campuses.

Dr Lunan said: “The college has been fantastic in the way it has embraced this approach for staff and students and we are getting positive feedback about the impact on retention, concentration in class and managing anxiety and stress.” 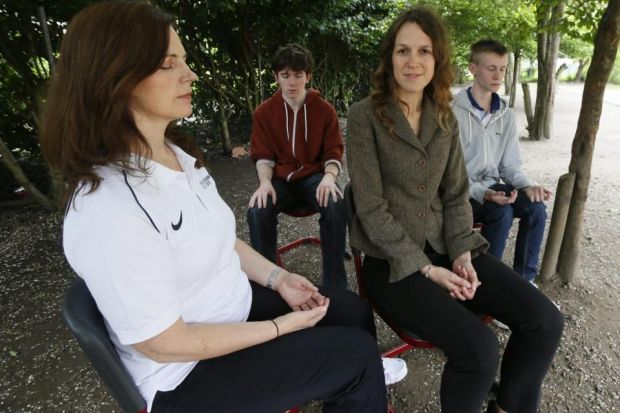 This article was featured in the Herald Scotland