Yesterday a friend declared her hatred for Israel.
Another, his fear of Iran.
A mother dragged her crying daughter through the street by the arm,
and a man pushed his way off the city bus,
seeing those before him as obstacles in his path.
The waves of fear and anger 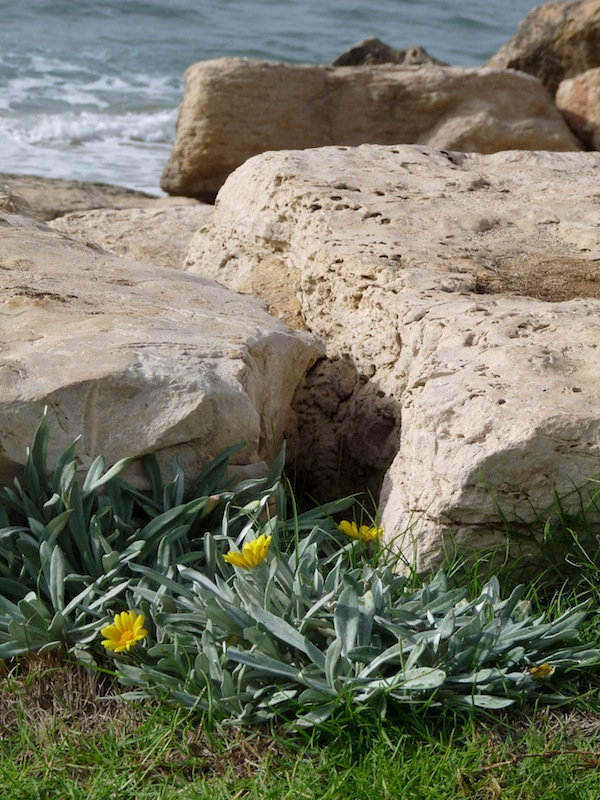 rise high on the open sea
and threaten to erode this island
until the calm sand, warmed by the sun,
would lie buried under the raging waves.

This heart yearns to remain open
like the cloudless Mediterranean sky
permitting the sun to warm every being,
great or small.
These eyes desire to look with understanding
as the waves leave their mark on the island
and as the island leaves its mark on the sea.
These lips wish to bless all creation with awakening,
and these arms to discover loving and compassionate action.

I look for your support and strength,
but Thay sits not in Upper Hamlet.
Thay sits in meditation in Rome, in Berlin, in Amsterdam.
Thay touches peace with every step in Los Angeles, in Chicago, in Washington.
Thay listens deeply in Sao Paolo, in Shanghai, in Melbourne.
Thay eats mindfully in the countryside of Thailand, on the Sharon plain, and in Jerusalem.
(I have witnessed Thay’s birth even in Bethlehem).
Islands are slowly forming continents.

I know how Thay would get off the city bus:
When one’s goal is to love all beings indiscriminately,
there are no obstacles on the path. 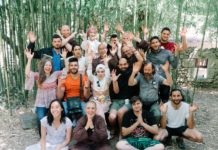