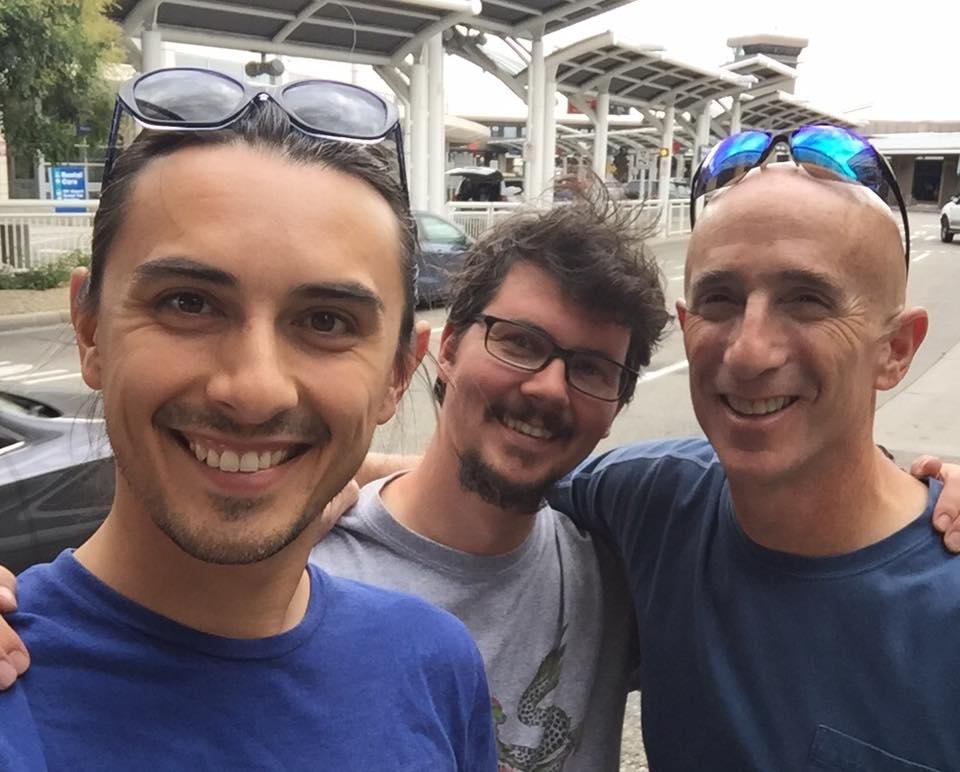 During the Wake Up Southwest tour in Colorado, Texas, and Utah, I felt a deep sense of connection with the Maha Sangha by being in contact with people from the surrounding states, which encouraged my practice and diligence. The time spent with all of the Sangha members deeply nourished seeds of joy and guided my practice in a way that has helped me to see the areas that I need to focus on more, such as family, self-care, and self-compassion.

Brian visited and supported the Wake Up Austin Sangha. I wasn’t able to join them there, but I skyped with them while they were at the Wake Up house; I could see the joy in the practice there. Nhu-Mai was able to travel from Austin, Texas, and I was able to travel from Salt Lake City, Utah, to Denver, Colorado. We were able to connect and support each other’s practices, exchange our experiences and insights about Sangha-building, and be supportive of people’s practice. This connection and sharing was invaluable to me as someone new to Sangha-building.

We were also able to reach out to the Wake Up Denver Sangha and bring food, our love, and support to a Wake Up potluck dinner. Again, the sharing of experience from such different lives shined light on aspects of the practice that were collectively beneficial. We were able to connect and sit with people in the all-ages Sangha in Denver, the Compassionate Dharma Cloud Monastery in Morrison, and at the retreat in Estes Park led by Dharma teacher Chan Huy.

The time spent with all of the Sangha members deeply nourished seeds of joy and guided my practice in a way that has helped me to see the areas that I need to focus on more, such as family, self-care, and self-compassion.

Brian and Dharma Teacher Matt Sherman were able to come to Salt Lake City, support a Day of Mindfulness (DOM), and visit a State Prison Sangha (Blue Lotus Sangha) that I have been facilitating for the past year and a half. Inmates were delighted to enjoy the loving presence of Matt and Brian, and four members of the Prison Sangha formally received the refuge and the 5 Mindfulness Trainings.

The first Prison Sangha member, who received the 3 Jewels and 5 Mindfulness Trainings, discussed how much more he was aware that whenever he felt motivated by anger or frustration to speak or act, he quickly stopped, breathed, confessed, apologized, and offered deep listening to those he was in conflict with. The way he carried himself, and the expression on his face has become visibly more gentle and peaceful.

The second member shared a similar experience with losing his temper with some individuals. He stopped speaking once he realized that his speech was harsh. He mentioned that he had a new experience of not only seeing the wrongness of harsh speech, but that the awareness of the impact of creating suffering in others and manifestation of compassion arose in him. This was a much deeper experience than just moral ideals. It was a true touching of the reality of another’s suffering. Instead of correcting himself out of self-discipline, he enjoyed the calming and joyful feeling of care and connection.

The third member, who was released from prison the following week, came home to his family who owns a ranching business. He made a decision that he could no longer make a living through the killing of living beings, so he has decided to go to school for social work and dedicate his life to the ease of suffering in the world. He said that receiving the 5 Mindfulness Trainings really supported this firm decision, and that he feels so happy knowing that he is living in a better way.

He made a decision that he could no longer make a living through the killing of living beings, so he has decided to go to school for social work and dedicate his life to the ease of suffering in the world.

Prison officers have also mentioned several times that the practice has changed the inmates into more peaceful, respectful, and happy men. The presence of Matt and Brian has deeply nourished and sustained this in them and has given so much more energy to Sangha members, both inmates and volunteers alike. Several stated their aspiration, but chose to wait until the next time Matt could join us.

At the DOM, many newer practitioners were guided and inspired by core practices such as sitting meditation, walking meditation, eating meditation, deep relaxation practice, Dharma talks on the first four exercises of the Anapanasati Sutra given by Matt, and an exercise on the four diligences and the 51 mental formations. They expressed that they were able to take a day off to slow down and rest, and they felt a sense of relief. This impact was specifically mentioned by several of my Wake Up friends who work in the social work field and often feel burned out by caring for the suffering of others, and that it supported their capacity to do this work.

The Thich Nhat Hanh Foundation supported us with funding for gas, food, airfare, etc. The local Sangha paid for the use of the Tibetan Community Center in Salt Lake, which had recently been blessed by His Holiness the Dalai Lama.

Personally, I discussed the practice of Beginning Anew with Matt. He gave me some very helpful insights about it, specifically that we can make Beginning Anew a personal practice in how we love and care for others even if they are not interested in the practice or a formal approach would not suit the situation. I became determined to find ways to speak to my brother and listen to him that could help dissolve some long-standing difficulties in our relationship. Matt’s guidance gave me more confidence in the practice and the capacity to handle situations that I felt might be too difficult.

I became determined to find ways to speak to my brother and listen to him that could help dissolve some long-standing difficulties in our relationship.

We are still making progress, but I can say that the last several difficult conversations between my brother and I have resulted in more understanding, peacefulness, and love than we have had for a long time. It has completely transformed from the usual outcome of tension and separation. My mom has also remarked several times, “Thank you for handling that so peacefully and not making it worse,” while I have dealt with issues in my family. It has also humbled me to take time to reflect on and express my appreciation, and my regret for my own unskillful behavior before expressing my sense of hurt – instead of expressing blame. This humbling effect has given me much more peace and space and a feeling of ease and contentment in my heart in difficult times. 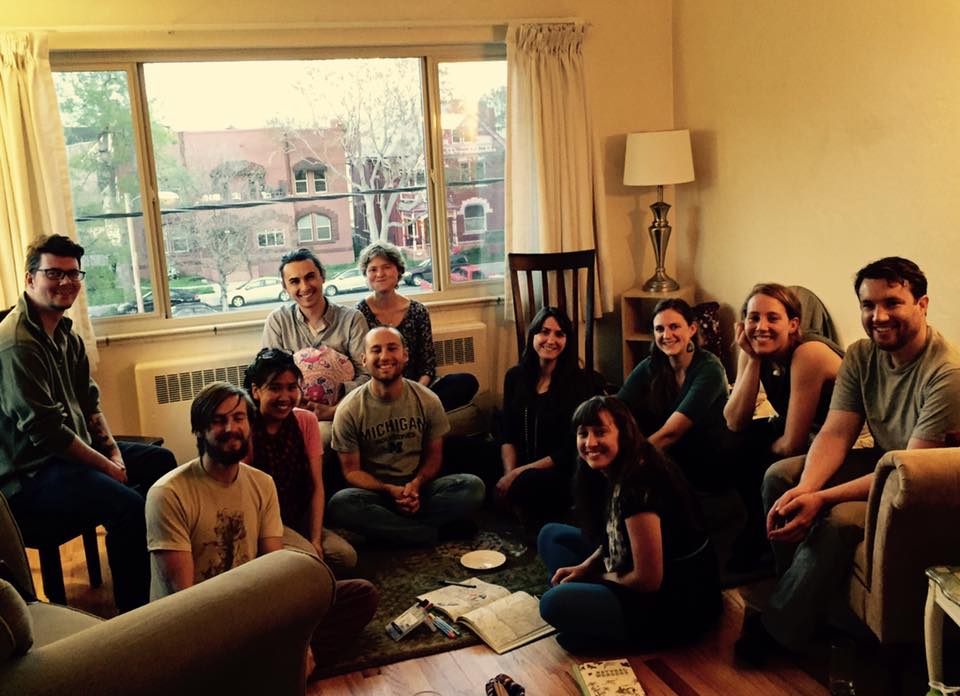 Joshua (Luminous Path of the Heart) is 30 years old, practices with True Mountain Sangha, Wake Up Salt Lake, and facilitates Blue Lotus Sangha at the State Prison with his Sangha brother Ben (Luminous Vow of the Heart) in Utah, USA. He works as a Resident Coordinator at a residential duel diagnosis addictions treatment program, and is the grateful father of his 3 sons Jak, Riley, and Sol.