by Danique from Wake Up Groningen, the Netherlands 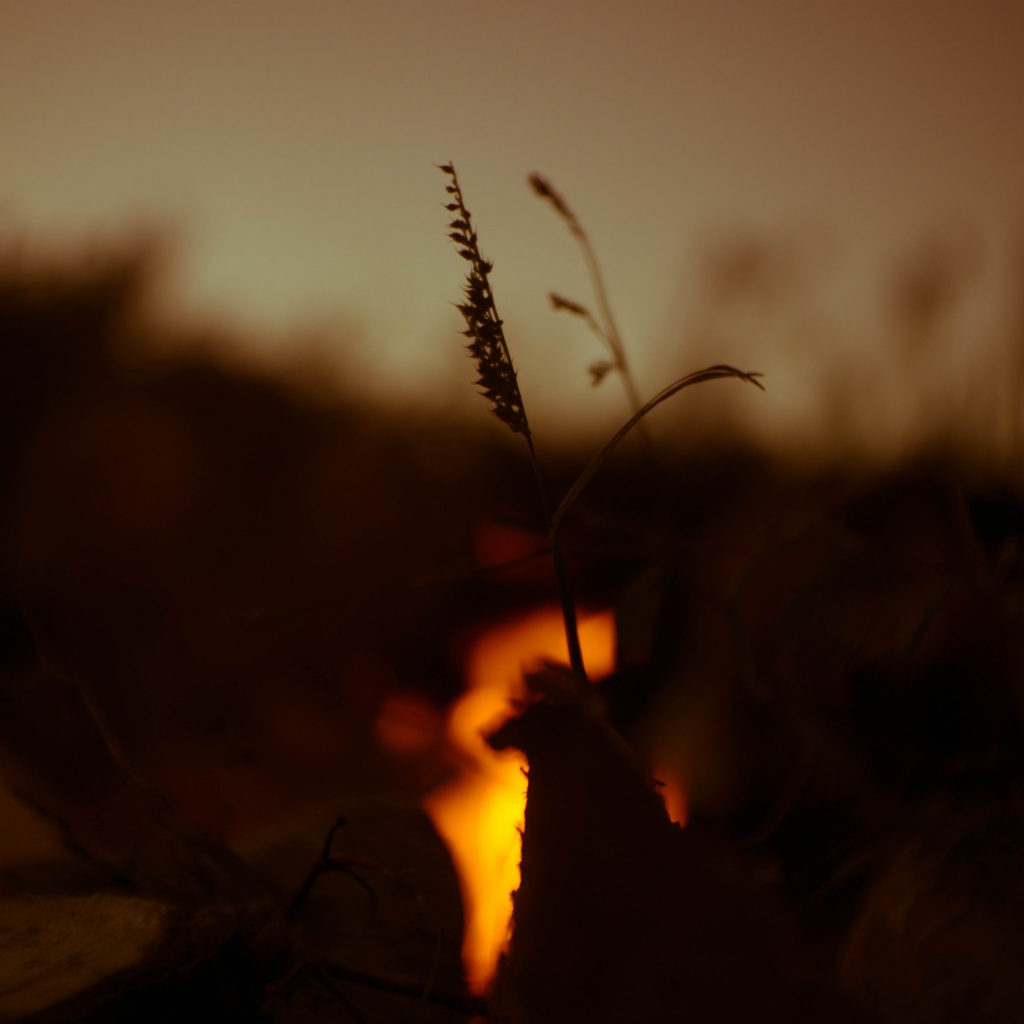 Friday. Sitting on my meditation pillow, I feel a nervousness in my chest. I open my eyes briefly, and I see him sitting there. My father. Eyes closed, hands resting in his lap. “How will he react to these rituals?” I wonder. I notice that I try to look at the rituals and practices from his perspective. It isn’t a pretty image. “If you become aware that some energy of you is still with someone else,” I hear Wim saying. “Pull it back to yourself.” Oh yeah, I forgot.

Saturday. Walking between the waving reed plumes in Karuna’s Garden, my dad assures me that the rituals do not put him off. He adds that he finds it very valuable and special that I asked him to join me. Wow. By now, I feel safe enough to tell him the things that I’ve been carrying around for a while, but I never felt that I had the guts to say or ask them. While the wind whistles around us, we have the conversation that I dreaded so much. For several years probably. What became a very big mountain with jagged summits in my mind is slowly shrinking to a hill. At the same time, I realise that this mountain wasn’t there for no reason, as my dad tells me about the mountain that once stood between his father and himself. The strong winds that blow over the fields take away many of my questions and doubts. What remains is the realisation of good intentions. Once we’re back inside, sitting in the comfortable chairs in the living room, we listen to each other’s stories about when we were young. After that, we tell each other what we appreciate in the other person. I become aware of the many similarities between my father and me. During the rest of the day, a feeling of relief surprises me, occasionally alternated by a sense that it is all very unreal. The latter peaks when I watched my dad bring his palms together in front of his chest during Dharma sharing. I look at him with wonder. The words he spoke touched my very core.

Sunday. During the Dharma talk, Wim tells us a story about his son and himself. Tears roll down my cheeks. I was so touched by this story that afterwards, in the wild garden, I was able to express all that I found difficult about my childhood. My dad listened and listened, without interrupting or judging me. Later I felt a comprehensive gratitude. For this place. For my dad who joined me and who kept surprising me with his openness. For the beautiful people around us.  And for everything else I cannot describe, at least not yet. 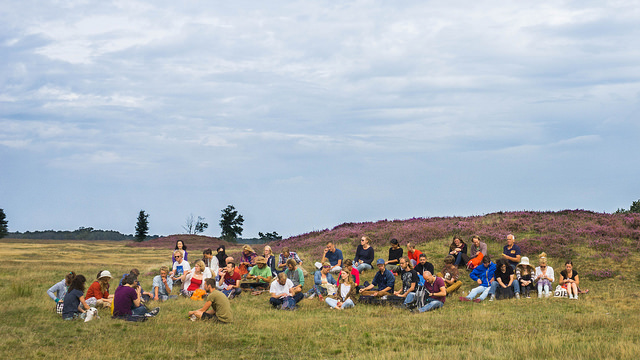 Read the experience from Theo, Danique’s father, about going to the Wake Up Parents and Children retreat with his daughter here. 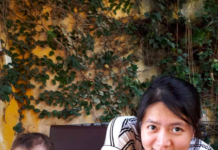