Home Sharings Suffering and Healing The Treachery of Oblivion 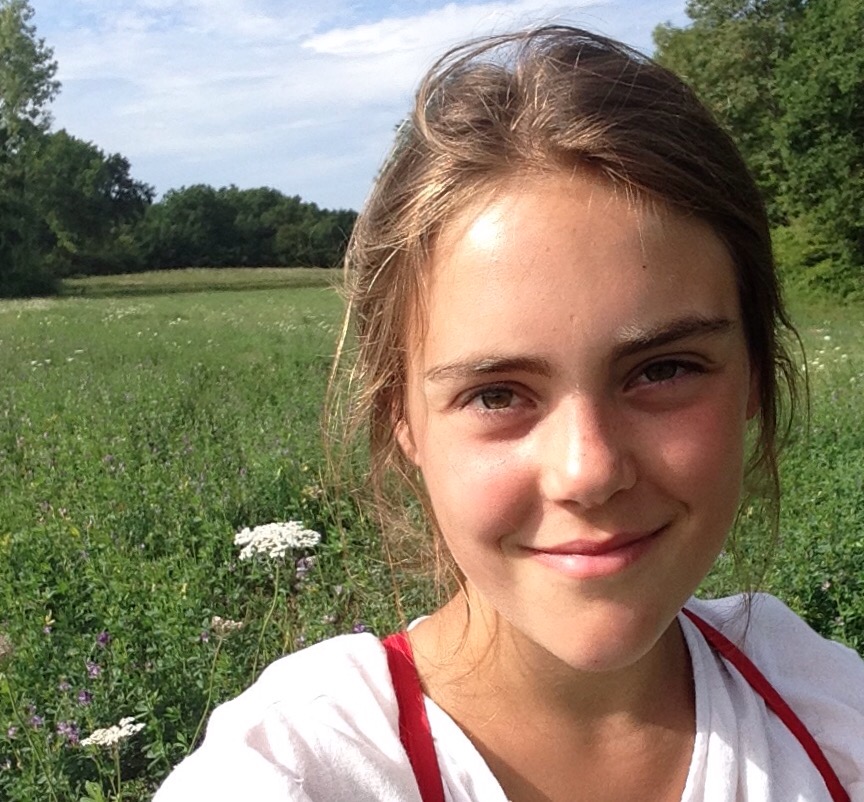 After years of doubt and turmoil, months of examinations, and weeks of travel, I decided to leave home for boarding school. I left the Italian public educational system to meet people who believed they could have a future and weren’t beaten down by unemployment and aimlessness. I wanted to change my life and the world, including my Italian peers’ lives.

In my first day on Chapel Hill in Alexandra, Virginia, I could see the Washington monument from the top of the constantly mowed lawn, and freshly painted white columns of the many buildings erected on campus, alternating with baked brick walls. I felt like a flightless bird that couldn’t return to the home I missed dearly. A fortnight later, I felt even worse. Not only was I 4,500 miles from home, but also I hadn’t met anyone who spoke my language. Outside the classroom I witnessed unrestrained consumerism, frivolous conversations, and numerous distracting activities for students.

As the months rolled on, I felt aghast at the waste around me. People ate pounds of meat and didn’t hesitate to dump platefuls of food and then serve themselves more. The lights were always on in the hallways, and food and beverages contaminated the recycling. The more I switched lights off and cleaned the recycling, the more people complained and considered me an environmental extremist. Despite these obstacles, classes were going well. I loved rock climbing and was meeting kind and bright people who were initially cast in the shadows by the more boisterous lot.

I felt more confident, yet I accumulated frustration. If John McCain had graduated from Episcopal High School, would my classmates also spread capitalism and “workaholism”? How could the people who have the power to change the world be so oblivious to fossil fuel depletion, world hunger, and ecosystem changes?

But wait … here was the key! These people were oblivious, not treacherous.

In January of 2015, I returned to school with renewed aspirations after spending two weeks at the Plum Village Winter Retreat and taking the Five Mindfulness Trainings. I was too unstable to act, but I knew I could observe and process information to heal myself and bring more awareness into my school.

In reading the First Mindfulness Training, the first things that might come to mind are vegetarianism and a blank criminal record. But all around me, I saw irreverence for life and our plentiful resources. I understood more clearly how crucial it is to love life in all its forms. A mosquito only bites to nourish itself and so deserves compassion, but what about those tampering with Mother Earth? Yes, they are worthy of respect and compassion.

They haven’t encountered sufficient conditions to become sensitive to their circumstances. As “victims of oblivion,” they inflict harm on the world.

Unfortunately, by the time I interiorized this thought, school had ended. Now my dilemma was determining how to bring conditions for environmental sensitivity to the victims of oblivion, and there is nothing better for that than two months in Plum Village.

I became aware of how much growing with the Sangha continually transformed me. On my arrival, the Sangha pierced my robes of suffering and tickled the skin of my inner child. There was no preaching, simply a warm fraternal embrace.

Revolutionaries from Saint Francis to Nelson Mandela have used this method. If one tries to evangelize to a victim of oblivion, he or she may scoff like a Brit and puff his or her cheeks “à la français.” But if one transmits the love and enthusiasm one has for nature, the sky, living beings of all sorts, with love, victims of oblivion will feel the love and consequently transform. We can water seeds inside seemingly impenetrable shells. The changes may not be evident immediately, but well-watered seeds can bloom into beautiful flowers.

Jadzia Tedeschi, Compassionate Manifestation of the Heart, is sixteen years old and was born and raised in Italy, where she periodically participated in retreats with the Sangha. She now goes to boarding school in the United States but enjoys spending her school vacations at Plum Village.

Reprinted with permission from the Mindfulness Bell, Winter/Spring 2016.