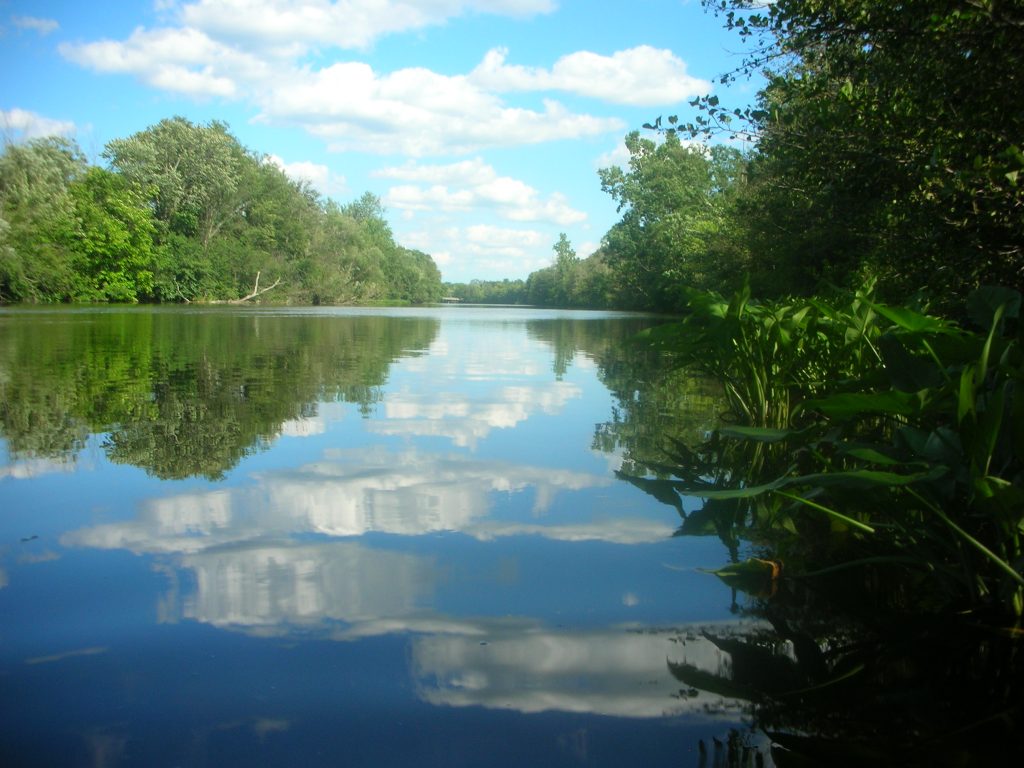 Six of us gals and guys all agreed upon a retreat to the woods for some middle-of-nowhere mindfulness.  I think we figured it’s easy to know the joy of “nowhere to go, nothing to do” when there really is nowhere to go and not much else to do but enjoy nature and just being.  Not all of us had done back-woods camping before, even though we’re all in our early 30’s to early 40’s, but we figured we could learn from the others.

On a Friday evening, running about three hours late, we all piled into two cars packed with probably enough food to last at least a week and headed out.  One of our cars overheated and we had to stop to get coolant.  We didn’t know if we’d make it without calling a tow service, but we did.

By the time we arrived, it was dark, somewhat cold and rainy.  Somehow, though, even the less weathered campers enjoyed helping each other pitch the tents and get everything set up fairly quickly just before midnight.

We started looking around a bit.  There were no toilets, no electricity and a mile of two-track separating us from the next gravel road.  “Awesome,” I thought. There was a river just across the two track.  We noticed that the fire-pit was still smoldering from whoever was here before us.  I thought of our wise Sangha members who didn’t get stuck in the 70’s.  They got stuck in the present moment, which is to say, not stuck at all.  I thanked them to myself.  Without them, we wouldn’t be here.

We covered Buddha and the makeshift altar with an Indian dhoti and someone began stoking the fire.  We were geeked from the drive and setting everything up that we stayed up chatting for a bit.  I was so happy to be with a group of friends and fellow practitioners in the solace and refuge of nature.  For some time now, I’d been looking for a group of friends who could enjoy life without worrying about drugs, alcohol, social immaturity or over-sexualization entering the scene and I had found some good ones.  Still, I was afraid someone would head to the local party store where we stopped to get directions on the way.

I left the bonfire to rest in my tent (we’d planned an optional 5:30 am meditation!), but I felt like a kid on the last day of school.  I was ready to start the retreat.  As I lay there, I heard the voices get lower until there were only hushed remarks between the fire’s crackling, then footsteps, tooth brushing, tent zippers and silence.

Quietly and slowly, I opened my tent.  The fire pit emitted small tendrils of smoke — signs of ember under ash.  The dhoti shroud removed from the Buddha, candles lit, and incense in hand, I started chanting the opening gatha under my breath.  I looked at the Buddha a moment, reminded myself that liberation really is possible and then up at the sky, which was now clear and somewhat starry.  Returning to my breath, I felt my body relax and my mind clear.  “I was here for so long, but now I am really here. I have just arrived.” The fire’s smoke, dampness of the forest and incense entered my nose.  The candles cast flickering light into the forest.  The word “sacred” entered my mind.  I had lived in cities now for some time without truly communing with nature.  Before this night, my memories only subtly hinted to the refuge of Dharanimdhara, the Earth Holder Bodhisattva who helps protect and preserve the gift of the Earth.

Candles out, I was ready for rest. 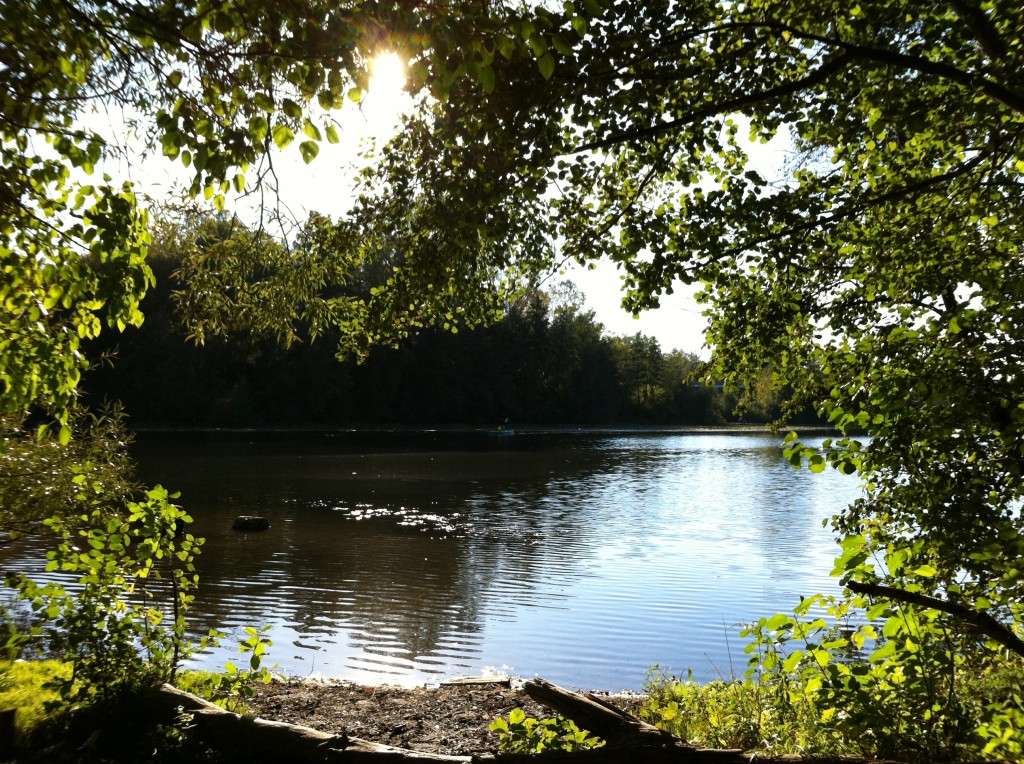 Saturday morning, after an early sit we muddled a bit in Noble Silence as rocks and embers became stove ranges for preparing tea.  Over the next two days we held Noble Silence as we did Tai Chi, walking meditation in the forest and sitting meditation.  We also had a one-hour journal exercise dialoguing compassionately with an aspect of our self we were angry with as well as a journey circle — a Native American practice to become more connected to our kindred Earth spirits.

I wouldn’t say there was any one thing that was best about the retreat because the best thing was what happened during the retreat as a whole. In Noble Silence, I couldn’t try to cover my fear and insecurity with words and there were too many mindful and caring eyes for me to lie to myself and cover the fear and insecurity with actions.  It was OK, because my fear and insecurity had no basis in reality, which my fellow practitioners confirmed as they accepted me being more gentle and free without being harsh to me or making fun.  And I could see them being more free, too.  I think we all may have walked away with something similar — knowing that if we don’t try to hide our suffering from each other, there is happiness and wisdom in being vulnerable.

We did make a trip to the local party store, but only to get oil and wood.

Steven Larmore, Knowing Embodiment of the Heart, is a part of the Lansing Area Mindfulness Community in Lansing, Michigan.