After moving from the Netherlands to Greece, Leonie shares about adapting to a different culture and Sangha-building in Athens. 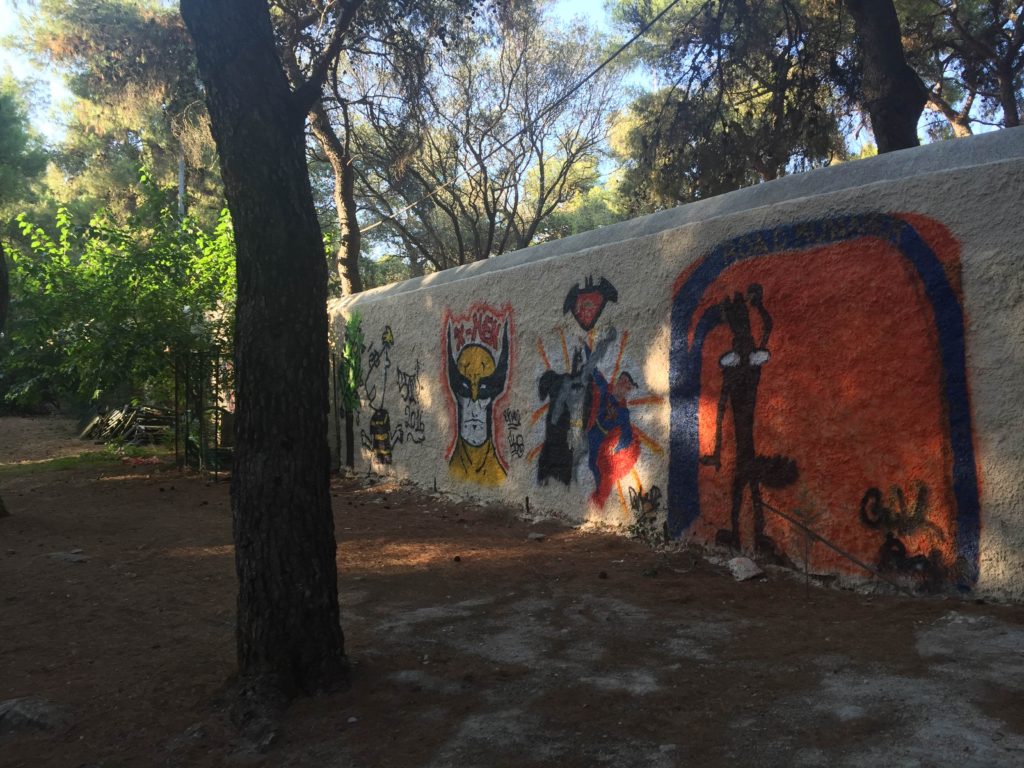 How did you transition between Wake Up Netherlands and Wake Up Athens?
I had been a member of Wake Up The Hague for about a year and a half before I left the Netherlands. When I first joined The Hague community it was relatively new, and I had soon become involved in the organization and facilitation of the Sangha. I really enjoyed being a part of this community, and I’ve experienced both my participation in the Sangha and my role as a co-facilitator as a very positive and nourishing experience.

Early summer last year, I moved to northern Greece to assist in and document the ongoing refugee crisis. This was a very rewarding, rich experience, and at the same time a turbulent period for me. During this time, I cherished the moments of meditating privately or together with a Buddhist friend, which helped me to remain grounded.

Yet I missed the possibility to share my experiences with like-minded people, which had been something I particularly appreciated about my Sangha involvement in the Netherlands. When I moved to Athens in September, one of the first things I did was to initiate a Wake Up Sangha here. After my desire to start a community in Athens had been advertised in the Wake Up International newsletter, I received an email from Bridget, who temporarily resided in Athens as part of a Fulbright programme. Bridget had been involved in the Sangha since the beginning, and I still feel so grateful for the presence, knowledge, and experience that she had brought to the Sangha. We have been blessed with the regular presence of a few beautiful individuals, which cultivated in me a similar feeling of belonging within this Sangha that I experienced in The Hague. While being in a different country, this sense of continuity is very valuable to me.

When you start a Sangha, especially in another country or culture, articulating the goals and boundaries of the Sangha can be helpful.

How does one bridge the language and cultural considerations in our transnational movement?
When you start a Sangha, especially in another country or culture, articulating the goals and boundaries of the Sangha can be helpful. Not only for the cultivation of trust and togetherness, but also in terms of practical issues. For example, the first time I organised the Sangha in Athens people showed up at the venue all at different times and hours! Some came very early and others very late, which lead to a hilarious but unsustainable situation.

We started cultivating our Sangha Wake Up Athens by inviting people from our own circle of connections. As we are quite internationally oriented, there were no big issues communicating in the English language. After some time Athenian locals started coming to our Sangha community, which I really enjoyed. However, as English is still the language in our Sangha sessions, we now notice from time to time that language poses a slight challenge for some of our members to express themselves freely during Dharma sharings. Of course we respond with calm, kindness, and light-heartedness to situations in which someone may need a little more time to express himself or herself. When someone struggles to find the right word, fortunately there is often someone else to help out with translation. I do sometimes feel that I am missing out by not understanding the Greek language properly (yet), and in the longer run I would love to be able to speak Greek more fluently—perhaps even holding bilingual Sanghas. 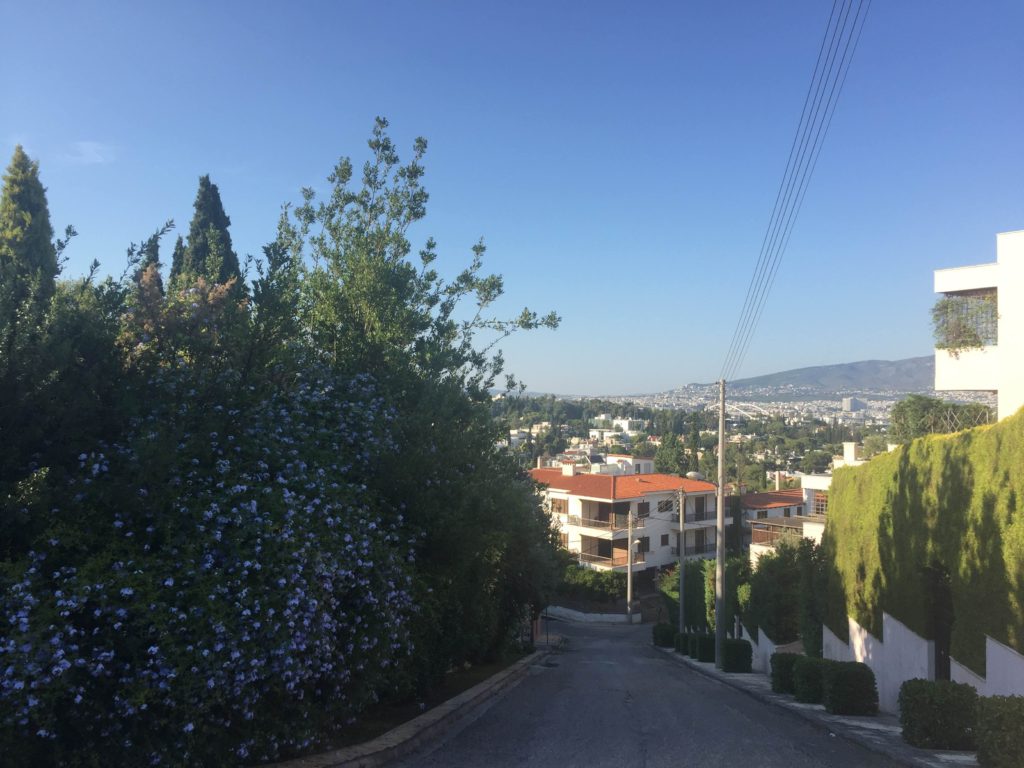 Any tips for Wake Uppers who are moving to another country?
Many of us move countries because we have an eagerness and curiosity to learn more about other cultures and its people. To me, this curiosity is a beautiful seed and starting point to open our hearts to what the culture and its people have to offer. As I have opened my heart to new culture and people, however, I have sometimes felt overwhelmed by the multitude of new impressions and often surprising circumstances. Or, taking time to get used to here in Greece.

As I have opened my heart to new culture and people, I have felt overwhelmed by the multitude of new impressions and surprising circumstances.

For example, constant chaos is inherent both in physical and organisational infrastructures. As I am cultivating my roots in Greece, for this reason, I regularly take a moment to come back to myself. I take one breathe in and one breathe out; with these breaths I return to myself in the present moment. This simple exercise is a very powerful one to me and an anchor to my experiences. When things still go ‘wrong’ or in a different way from what I had expected (and they unavoidably do) I try to trust, let go… and smile. All feelings and experiences are beautiful, after all.

To get in touch with Wake Up Athens, click here to email them or visit their Facebook page 😀